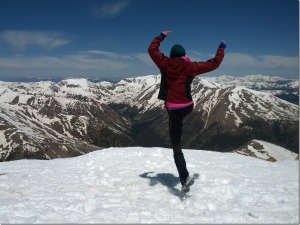 I completed my web development program at Winter Park Tech last week. Yes, I learned some Web design fundamentals and that would be enough for a lot of people.

But, accepting less than extraordinary isn’t my style.

My new step is to enroll in back end/ software engineer development bootcamp and fulfill my other educational goals.

Guess what, you can’t just get into any bootcamp, you have to prove yourself and your abilities to be accepted.

Some schools want you to pass test with your knowledge of Ruby/ Javascript or whatever language that they feel is important for a potential student to know.

Plus, write a essay, why you should be chosen as a student…. The application process is rigorous.

Here are some links for Javascript that the schools offer students to brush up on their java script skills.

There are so many great schools for backend development/ software engineers/ data scientist. Whether you bootcamp/ get a computer science degree or do both…

I have been studying Web Development this year and I have acquired many skill sets. Now, I am looking for a full time position.

What, I discovered is an informative coversheet helps with stirring up employment interest. Talking about your personality, outside interest and skills gives employers a positive overview of you. They can determine from your description, if you will be a great fit in their current company culture.

Uploading your resume to employment websites is very important in making contacts with businesses that are hiring.

Adding your resume to your LinkedIn profile is a great for networking and applying for positions on that platform.

The most important thing is to remain confident in yourself and your ability, as an entry-level employee.

Some solid job search websites that I recommend are: 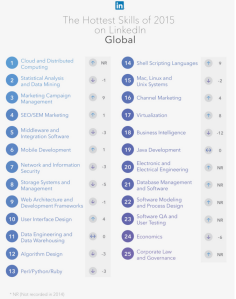 Intro to live streaming with periscope…

Mountain Dew
The Pepsi-owned brand used the app on Thursday afternoon to create a short video titled “Stop by to say what’s up.”

The short clip showed a girl spelling out the word “Swag” on a chalkboard with a table full of branded T-shirts and hats in front of it.

Red Bull
The energy drink is almost always one of the first commercial entities to experiment with new social platforms, and Periscope is no exception.

Red Bull is testing out the social-video app during Miami Music Week this weekend. The brand will live stream events happening at its Red Bull Guest House. Social content will also be pushed out via Twitter and Snapchat.

Fashion brands already regularly employ Facebook, Twitter and Instagram to give folks a peek into its world, so it’s likely that fashion-minded marketers will embrace Periscope.

Advertisers are already joining periscope trying to capture the attention of the general public.

This is a new valuable tool for web designers to have their clients live stream about their products/ brands.